Shop Our Sites ▼
Free Shipping on Orders of $100 or more
You have no items in your shopping cart.

The Virus Killing Properties of Copper

In our article titled “Copper – the World’s First Super Metal” we explored how copper has been used for over 10,000 years in making jewelry, art, and coins due to copper’s durability and inherent beauty when polished.  We also covered how copper’s pliability and its ability to evenly distribute heat, has made it the metal of choice for thousands of years to use when crafting household utensils, copper bowls, and cookware.  And where would modern civilization be without the use of copper for transporting electricity from power plants to each of our homes.

I think we can all agree that copper is truly a “super metal”.  But in light of the Covid-19 pandemic and the on-going threat of antibiotic resistance bacteria, we believe the time is long overdue to shed more light on copper’s greatest superpower, its ability to kill germs and viruses on contact.

Ancient Knowledge of the Benefits of Copper

Long before they had any knowledge of what a germ or virus was, our ancestors were already familiar with the power of copper.

"Copper is truly a gift from Mother Nature in that the human race has been using it for over eight millennia," says Michael G. Schmidt, a professor of microbiology and immunology at the Medical University of South Carolina who researches copper in healthcare settings.

In fact, the first known use of copper as an infection-killing agent was documented in the Smith’s Papyrus.  The oldest-known medical document dating back to Egypt circa 1700 BC. 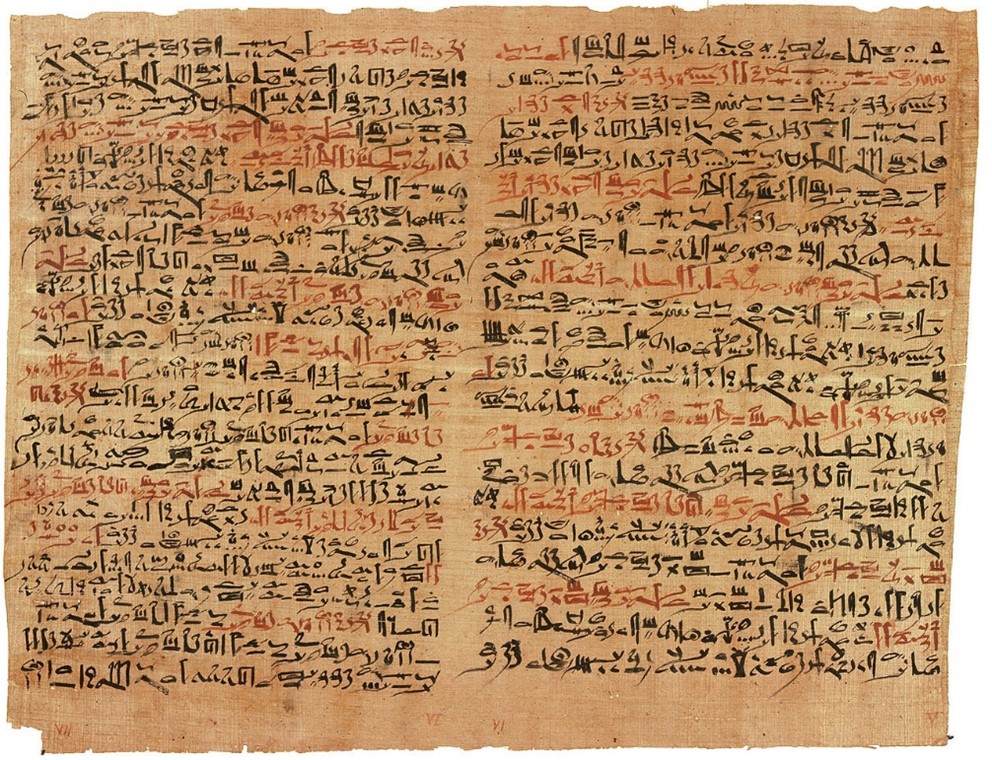 But many scholars feel that the understanding of copper’s natural antibacterial properties date back 2,000 years earlier to ancient hieroglyphs denoting copper with the “ankh” symbol meaning “eternal life”. 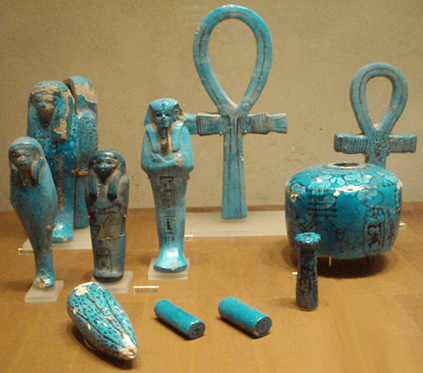 But the Egyptians were not the only ancient civilization that figured out the true power of copper.  The Chinese used copper coins to treat the heart, stomach, and bladder.  The Phoenicians inserted copper shavings into battle wounds to prevent infections and for thousands of years it was widely documented that drinking water from a copper vessel was the best way to prevent diarrhea.

The science behind copper’s self-disinfecting properties

What the ancients knew, modern scientists and organizations such as the Environmental Protection Agency have confirmed.  When a microbe lands on copper, ions blast the pathogen like an onslaught of missiles, preventing cell respiration and punching holes in the cell membrane or viral coating accelerating the kill, especially on dry surfaces. But more importantly ions from the copper destroy the DNA and RNA inside a bacteria or virus, preventing the mutations that create drug-resistant superbugs.

This germ-killing property never deceases or wears off, which has prompted the EPA to register close to 400 copper surfaces as antimicrobial.

In March of 2020, a group of researchers reported that COVID91 which can survive for days on glass and stainless steel, dies within hours after landing on copper.  Bill Keevel, a microbiology researcher at the University of Southampton (U.K.) was not surprised when he heard this report.

He has studied the antimicrobial effects of copper for more than two decades. He has watched in his laboratory as copper literally destroyed one bad bug after another. He began with the bacteria that causes Legionnaire's Disease and then turned to drug-resistant killer infections like Methicillin-resistant Staphylococcus aureus (MRSA). He tested viruses that caused worldwide health scares such as Middle East Respiratory Syndrome (MERS) and the Swine Flu (H1N1) pandemic of 2009. In each case, copper contact killed the pathogen within minutes. "It just blew it apart," he says.

In 2015, Keevil turned his attention to Coronavirus 229E, a relative of the COVID-19 virus that causes the common cold and pneumonia. Once again, copper zapped the virus within minutes while it remained infectious for five days on surfaces such as stainless steel or glass.

“One of the ironies is, people [install] stainless steel because it seems clean and, in a way, it is,” he says, noting the common use of stainless steel in public places. “But then the argument is how often do you clean? We don’t clean often enough.” Copper, by contrast, disinfects merely by being there.

A two-year study published in October 2019 compared beds in an intensive care unit with plastic rails and those with copper rails.  Both bed types had a daily cleaning and disinfection during the entire study.  Only 10% of the plastic bed rails maintained acceptable levels of microorganisms while 91% of the self-disinfecting copper bed rails maintained acceptable thresholds.  "We again demonstrated in spades that copper can keep the built environment clean from microorganisms," he says.

Other notable case studies include The Sentara Hospital system in North Carolina and Virginia made copper-impregnated surfaces the standard across 13 hospitals in 2017 for overbed tables and bed rails after a 2016 clinical trial at a Virginia Beach hospital reported a 78 percent reduction in drug-resistant organisms. Using technology pioneered in Israel, the hospital has also moved to copper-infused bedding. France and Poland are beginning to put copper alloys in hospitals. In Peru and Chile, which produce copper, it is being used in hospitals and the public transit systems.

In Conclusion: Let Copper do what it does best - kill germs and viruses

It seems to us that when building a medical facility, business, or home from the ground up the decision is clear.  We also understand that the decision is tougher when retrofitting existing, perfectly functional hardware and equipment with the self-disinfecting copper counterparts.  The research is conclusive that there is a cost either way.  So, you must ask yourself - what do you value more?